Air Pro Heating, Air & Electric is a small, veteran-owned business operating in Fort Bragg, NC. Since it’s a locally-owned business, we make sure our technicians learn their skills under our careful and strict supervision. Our goal is to provide professional and polite services to our dear customers. Additionally, we offer affordable services and contracts to our clients. With our 100% guaranteed services, you’ll have peace of mind knowing we do our best to meet and even exceed your expectations.

Equipped with the latest tools and cleaning equipment, our team of professionals provides expert services for your air conditioning (HVAC) needs as well as ventilation, heating, and heat pump maintenance. With more than 25 years of experience under our belt, we have the knowledge and skills to provide high-quality customer services to our clients. Whether you’re in need of residential or commercial HVAC services in Fort Bragg, Air Pro Heating, Air & Electric is the solution to your heating and air conditioning needs!

We provide the following HVAC service to Fort Bragg:

Is your heater blowing cold air? At Air Pro Heating, Air & Electric, we know just how frustrating a broken heater can be, especially in the dead of winter. Our team can help you get your heating system back up and running again in no time. If you are in need of heating repair in Fort Bragg, give our team a call. Our professional, trusted, and experienced technicians offer high-quality work that you can count on!

Want a better way to keep your home comfortable without breaking the bank? Our heat pump technicians can install your new system in less than an hour and give you more control over heating costs with our low monthly rates.

We offer installation services for all models of heat pumps, no matter what brand or design! For homes that need special considerations like insulation, we have certified specialists who will make sure everything is done right before they leave so there are fewer problems down the line.

If your air conditioner seems like it’s struggling to cool your house down adequately, it’s likely time to schedule a repair service or look to replace it by installing a new unit. There are many potential culprits for why your system might not be working as effectively it should, from the age of the air conditioner, current Freon levels, and cleanliness of the air filter. No matter what the cause, our team can provide you with reliable solutions in a timely manner. Regular maintenance is vital to keep your air conditioner working all summer long, and we recommend you schedule at least one AC maintenance service a year.

THE AIR PROS CAN HANDLE THAT

Fill out the form below, or call us to schedule a service.

Fort Bragg is a military installation in the northwest corner of North Carolina, about half-way between Fayetteville and Durham. It’s home to the 18th Airborne Corps, 82nd Airborne Division and Special Forces Command. It also hosts many events throughout the year that are open to non-military personnel like the annual Heritage Festival and Rock Beyond Belief Festival. The population is about 40,000 people with a median household income of $58,000 per year. Fort Bragg has more than 10 schools for elementary school through high school grades, including public schools as well as private institutions such as Pope John Paul II Catholic High School

The Army’s contribution is so important here on Fort Bragg because it provides jobs.

Things To Do In Fort Bragg

There are a number of things to do in Fort Bragg, NC that are open to the public. Here are a couple of them:

– There is an annual Heritage Festival each year on Memorial Day weekend with Civil War reenactments and live entertainment presenting regional culture.

If you’re visiting, there are a number of attractions that you can enjoy.

– The Pope John Paul II Catholic High School is located on Fort Bragg and offers an excellent opportunity to learn more about the history of this military base.

– You should also take some time out to visit Fisherman’s Village, which has been in business since 1963

We provide our customers with financing options to ensure their heating & air conditioning systems are always in tact.

Let the Air Pros Take Care of That!

Experience the perks and conveniences of our Comfort Club, and keep your indoor home comfort in optimal condition.

Our team of licensed specialists are focused on your experience and satisfaction. We pride ourselves on being honest & professional. 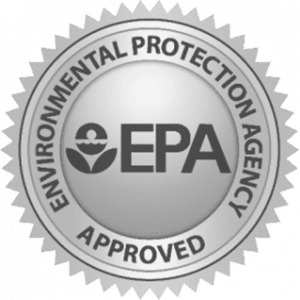 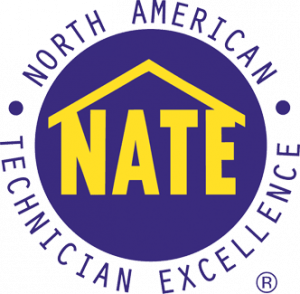 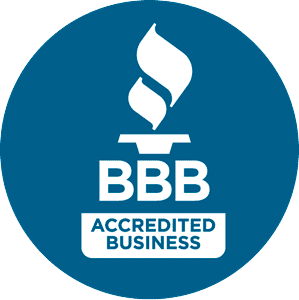 THE AIR PROS GOT IT COVERED

See Why You Should Go With the Pros

We love our military & veterans, and appreciate all they have done for our country.

Our technicians are skilled, professional, experienced, and respectful of your home and property.

Taking care of your system is a good investment and we offer affordable plans.

Customer satisfaction is 100% guaranteed. Our expert technicians are fast and efficient. 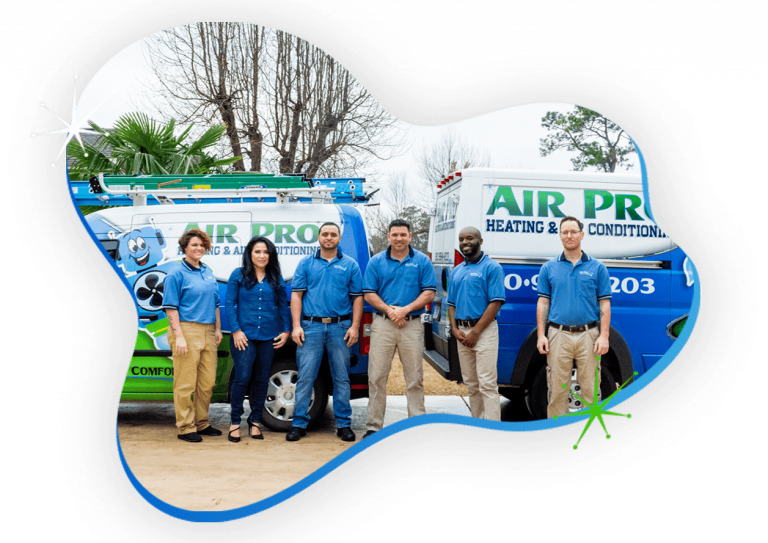 DEDICATED TO YOUR
INDOOR HOME COMFORT

Schedule your heating or air conditioning service
with us & experience the difference!